Elizabeth Stratford – Organist and Master of the Choristers 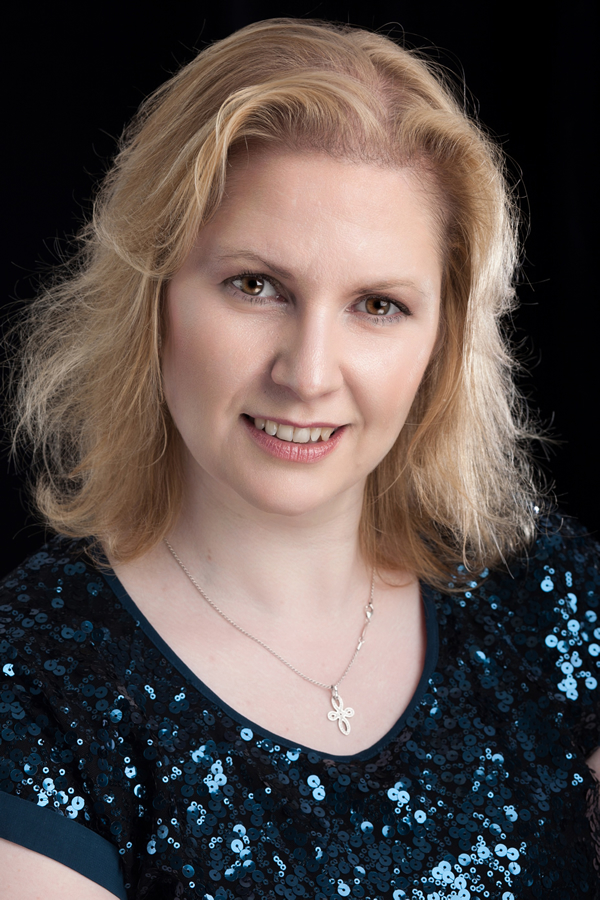 Elizabeth Stratford was one of the first girl choristers in this country at St Anne’s Cathedral, Leeds, singing under the direction of Joseph Cullen. She began studying voice and piano aged 17 with James Ashworth and Tom Edmondson respectively and went on to read for the degree of Bachelor of Music at the University of Huddersfield. During this time and whilst acting Assistant Director of Music at Christ Church, New Mill she began organ studies. After graduating with honours she undertook postgraduate studies in liturgy and music at the University of Leeds, specializing in organ performance, choir training and composition. Her tutors included Dr Gordon Stewart, Dr Simon Lindley and Dr Philip Wilby. She was awarded a Thalben-Ball Organ Scholarship, was made a Duchess of Leeds Millennium Scholar and was the recipient of other scholarships for voice and composition. Following her MA she continued her vocal studies at the Royal Northern College of Music with Henry Herford.

In October 2002 Elizabeth was appointed Organist and Master of the Choristers at Arundel Cathedral, West Sussex. As such she is the first female to hold this level of position in the UK and also the youngest Cathedral organist in Britain appointed to date. In addition to responsibility for all aspects of this busy music department, she oversaw the rebuilding of the Cathedral’s historic Hill organ (2004-2006), has recorded 8 CDs with the choir and continues to bid for funding to secure the current choral scholarship scheme which she established in 2015. Elizabeth has worked with ITV and the BBC notably broadcasting Midnight Mass live on BBC1 on Christmas Eve in 2014 and live for Children in Need in 2015. She has served as a member of the board of CHIME (Churches Initiative in Music Education), the RSCM and the committee of the Conference of Catholic Directors of Music and was made a Patron of the North and Midlands School of Music in 2015. In 2015 she edited the book Choral Singing and Healthy Voice Production (D M Howard, Willowleaf Publishing). Since 2016 she has advised the Diamond Fund for Choristers on their social media presence.

Elizabeth has sung in a solo capacity in the presence of the Duke and Duchess of Norfolk, Sarah, Duchess of York, Sir David and Lady Carina Frost, Princess Alexandra and the Princesses of York and has played the flute for Her Majesty The Queen and Prince Philip. She was presented to HRH The Duchess of Gloucester in 2016 in recognition of her achievements in music. She is a member of the Cathedral Organists’ Association, the Association of Teachers of Singing and currently serves on the Academic Board of The Guild of Church Musicians. She was elected a Fellow of the Royal Society of Arts in 2017 and continues to pursue a busy teaching and solo career alongside her PhD studies which examine the reception of the revised vernacular texts in the Roman Catholic Church. When not studying and working Elizabeth enjoys spending time with her chocolate Labrador, Poppy, swimming and photography.